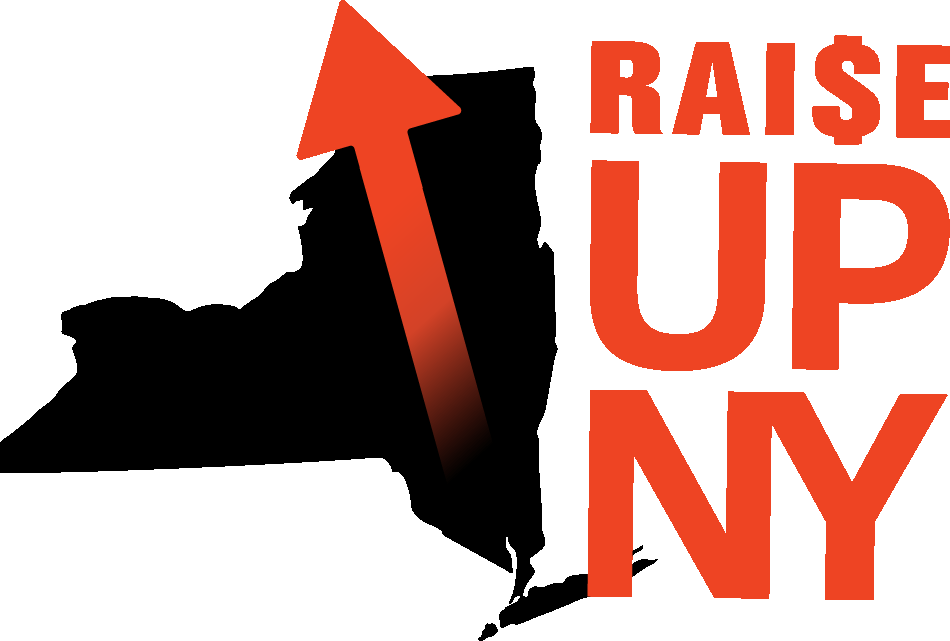 Time to Raise the Minimum Wage!
New Yorkers need wages they can live on.
With prices rising at the fastest rate
in 40 years, higher wages can’t wait.
Get Updates
FALLING BEHIND

Workers Are Being Squeezed by Rising Prices

Six years ago, New York was one of the first states to adopt a $15 minimum wage. But with prices rising at the fastest rate in 40 years—for everything from gas and rent to groceries—and the minimum wage frozen at $15, New Yorkers are squeezed and families can’t make ends meet on $15 an hour.

The solution is clear. It’s time for our elected lawmakers in Albany to restore the lost value of New York’s minimum wage and to make sure it never falls behind again. 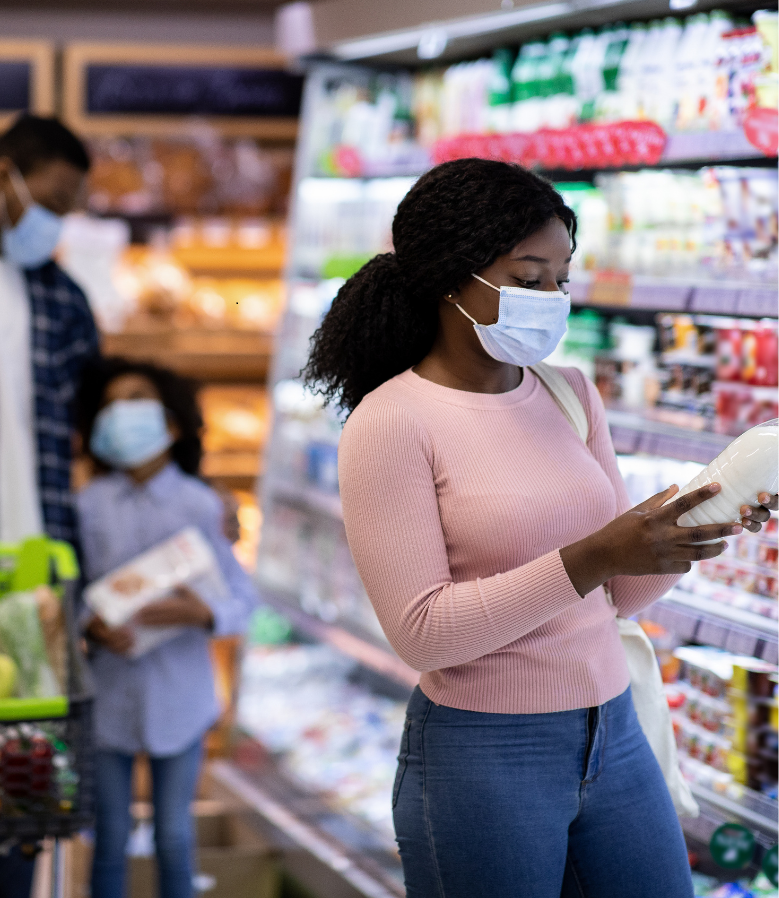 Workers’ paychecks need to keep up with rising costs. By indexing the minimum wage—using a formula that pegs automatic annual increases to the cost of living and labor productivity gains—New York can prevent the minimum wage from falling behind and help more families thrive. In fact, New York is already successfully using indexing to gradually raise the upstate minimum wage to $15.

Eighteen states plus Washington, D.C. index their minimum wage to cost-of-living increases each year. It’s time for New York, after restoring the lost value of the minimum wage, to adopt indexing permanently and state-wide. 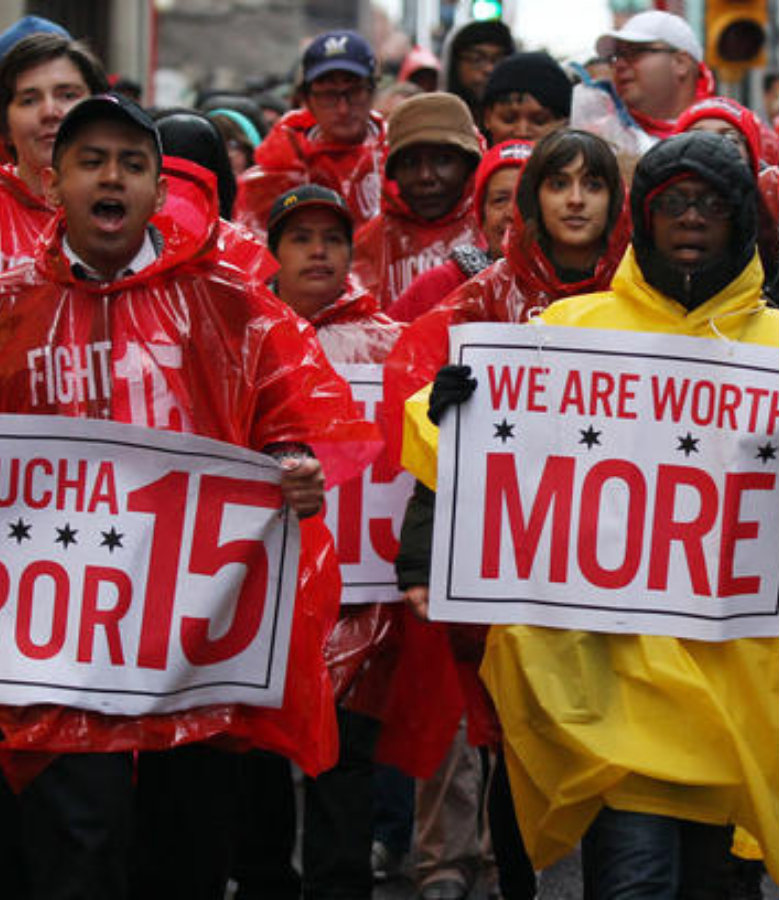 Restoring the Value of the Minimum Wage

New York’s workers need swift action by the legislature to update the state’s minimum wage and keep it robust. Here’s what would happen in each region of the state if the bill passes: 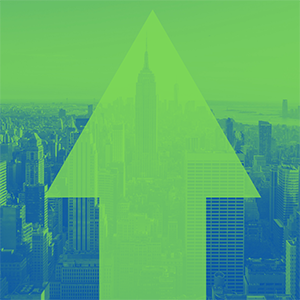 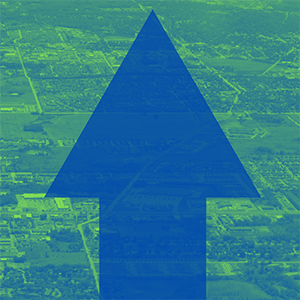 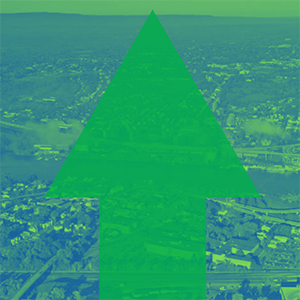 Workers are fed up with low pay and bad working conditions. That's why more and more people are speaking up and joining together to fight for their labor rights.

A higher minimum wage helps workers of all racial, ethnic, and gender categories—especially women and workers of color who are over-represented in underpaid jobs and were hit hardest by the pandemic.

It’s a powerful way to improve the lives of millions of working families and reshape our economy so it works better for everyone. 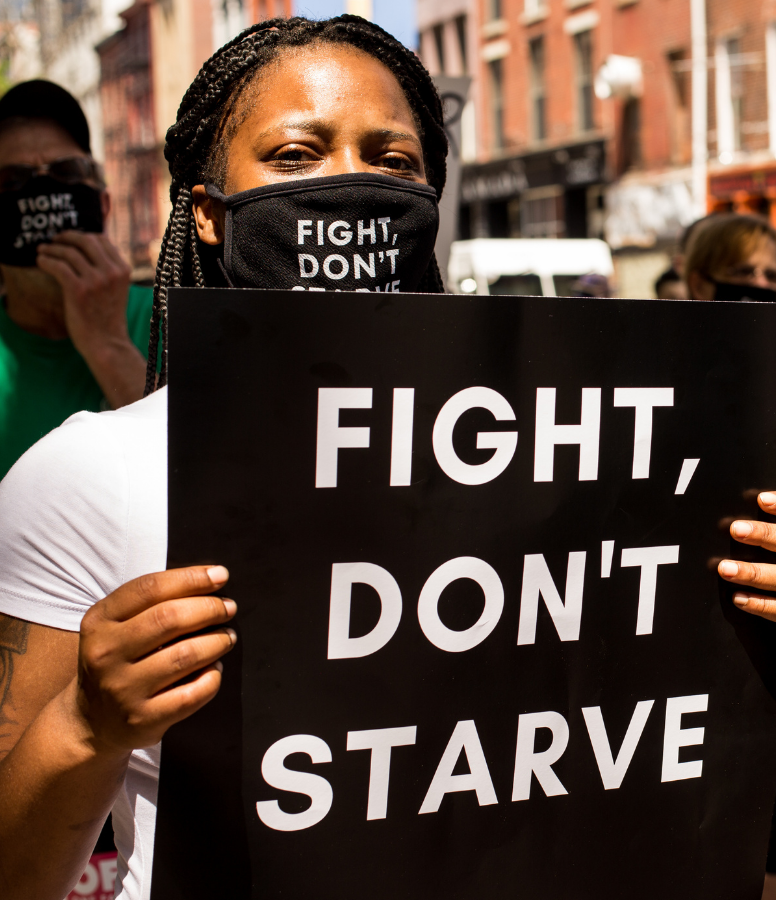